SAIFAA Exco Members [Alex Babich (Deputy Chairman), Kagisho Mahura, Dries
du Toit, Harry Kalligiannis, Johann Kruger, Bertie le Roux, Edward Rodd & CEO Derek Smorenburg] have
offered their valuable time to serve and with the guidance and help of a large number of Product
Providers we are ready to welcome all IFA’s to their own “Unique” Association! 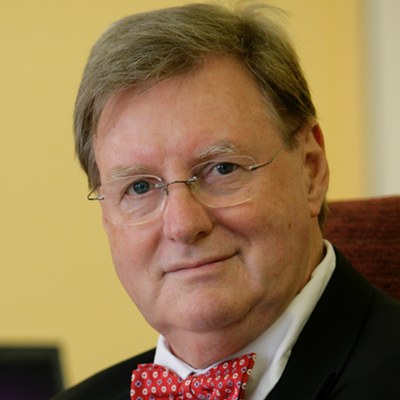 Derek Smorenburg started working as a Junior Messenger on the South African Railways and Harbours in 1963 at the age of 19 with a Standard Eight (Grade 10). In April 1966 he commenced his journey in the Financial Services Industry withthe Yorkshire Insurance Company, Standard General Insurance Company, Willis, Faber, Dumas and Roland (Standard Bank Assurance Brokers) andSouthern Life before in 1987 he started a Brokerage; the Financial Group. He was the key initiator and developer of a world first umbrella fund administration company Total Care Strategy that led to the first-of-its kind registration of Umbrella Fund Rules in 1989 by the then Office of the Register of Financial Institutions (FSB). In 1999, Total Care Strategy was sold, in partnership, to Sanlam Employee Benefits to become Sanlam Umbrella Fund Administrators (SUFA).He is still Chairman of the Board of Trustees for the Sanlam Umbrella Funds. During 2010 Derek establishedwith Sanlam the Professional Business Risk Analysis Council (PBRAC) with336 brokers. In 2011 he ran an informal South African Independent Financial Advisor Association (SAIFAA – formally PRAPA).During the period 2011, 2012, 2013, 2014, 2015 he facilitated multiple SAIFAA (PRAPA) Workshops and Conferences attended by over 800 Delegates sponsored multiple Product & Service Providers. During 2016 hestarted with the formalisation of SAIFAA “The Voice of The IFA” that became a reality during August 2017 with in excess of 100 Founder Members. 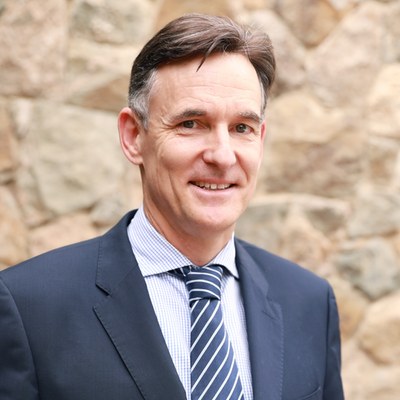 Having qualified in 1988 through the University of Natal in Natural Sciences, I entered the financial service profession after completing my officers’ course during my military training. Initially, Alexander’s financial training was done through Liberty Life, where in 1990 he became a qualified consultant liaising mainly with banking and leading independent brokers.

Once his financial training was completed, he was offered a partnership to head up a financial services division of a medium sized firm of chartered accountants namely, the Charter Financial Services Group. After a year of running the division a leading independent firm of actuaries and consultants, Fulford Brothers, approached him to join their financial services division. Fulford Brothers then merged with Alexander Forbes. Where he became an executive financial consultant.

After several years of working for the combined Fulford/Forbes operation, Ginsburg Malan & Carson approached him to join their financial services division as an executive senior consultant. Due to mergers and acquisitions, Ginsburg Malan & Carsons which in March 1999 was South Africa’s second largest and oldest actuarial practice was bought out by Alexander Forbes. Alexander subsequently decided to develop his own business interests and formed his own leading independent consulting practice, Alexander Babich & Associates (founded in March 1999). 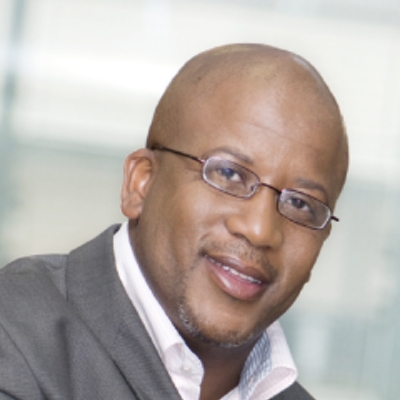 Kagisho Mahura holds a BBusSc (UCT), Post Graduate Diploma in Financial Planning (UFS) and an MBA (Stellenbosch). He was MBA student of the year in 2008, International MBA student of the year finalist and a past winner of the NBMBAA in Atlanta, USA. He is a CERTIFIED FINANCIAL PLANNER® professional and is a member of the Financial Planning Institute of Southern Africa (FPI).

He was a Financial Planner of the Year Top 10 Finalist in 2013. In 2015, he was elected Chairperson of the Gauteng Regional Committee of the FPI. He served on the Board of a leading South African asset management business. He has been in the industry since 1996 and has gained experience at an operational, management and executive level at Old Mutual and Coronation. 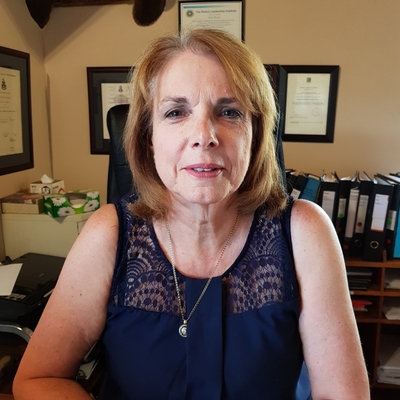 Find out more
Riana is the owner director of Exponential Financial Options(Pty) Ltd.  She studied for her B Sc (Distinction Statistics) at UFS.  She worked at HSRC and NPI as a researcher and published 1 research paper and co-authored another research paper.  She taught Mathematics for grade 11 to 12 at CBC Pretoria.

Riana is a trustee on The Townships Project which is a charity that is involved in developing township entrepreneurs.  She was a president of Rotary Club Pretoria Capital 2006 -2007 and 2013 – 2015. Riana was elected as an Assistant Governor in District 9400 2015-2018.  She is involved with Rotary Means Business Fellowship. Riana is a Paul Harris Fellow. 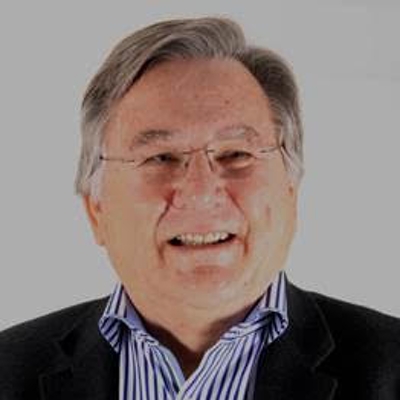 Dries du Toit, holding an MSc in Mathematical Statistics, retired from Sanlam after 31 years’ service at the age of 55, having served six years in the Actuarial and Pensions department and 25 years in Investments. During his last five years at Sanlam Dries was the Chief Investment Officer and Chief Investment Strategist of Sanlam Investment Management. At the age of 69, he is now an Independent Investment Consultant and CEO of Dries du Toit Consulting and Delta Private Wealth.

He is a regular speaker at Investment and Property Conferences and also conducted the popular radio talk show Summit “RSG- Geldsake” from Cape Town for 3 years. He has also written several media articles on Investments and Retirement Planning. Dries served as an independent non-executive director on the Boards of Sanlam Properties, MICC (now Vukile) and Natrust (now Coronation). He is currently an independent non- executive director of Gryphon Asset Management. Dries specialises in Investments and Retirement Planning, Independent Investment Consulting and Consumer Education. 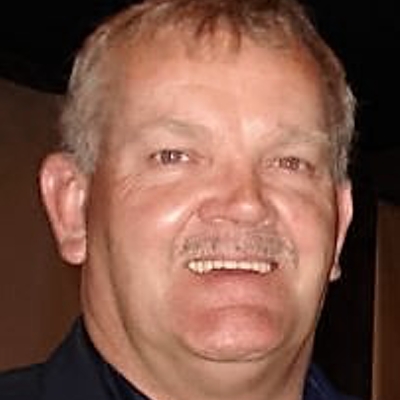 Bertie le Roux, holds both a B Com and Hons B (Buss & Admin) from University of Stellenbosch as well as a Nat Dipl. in Education. Bertie joined Sanlam in Jun 1993, stayed for 8 years and then started Aliberti.

Business Solutions cc in 2001 focussing as an independent generalist on the full spectrum of products and services offered under a Cat l licence. Before joining Sanlam Bertie spent many years in the private and corporate environment as High School Teacher/Accountant/Financial Manager/Managing Director almost invariable changing the “environment” entrusted to him. He receive many accolades and awards for his creativity and innovative approach to the challenges at hand. Bertie has a passion for the development and growth of others – are also an NBI Practitioner and an ICF accredited Life Coach. Keen motivational speaker, mentor and councillor.

Bertie received a Honorary Paul Harris Award from Rotary International for his work as Chairperson of the Rotary Youth Exchange Program – the then District 9250. Bertie enjoy living his believes and philosophy’s and in value add therefore apply all his expertise and knowledge in the betterment of his clients thus offering and applying all his years of experience (as holistic thinker) in the interest of his clients – national and international – Health, Risk. Invest. 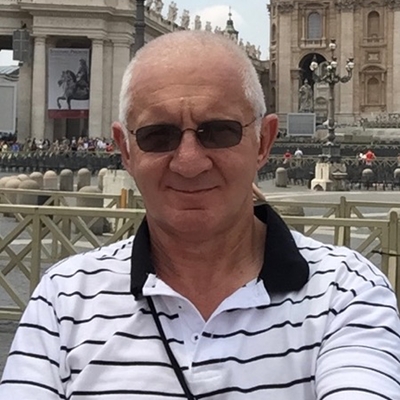 Johann Krüger, born in 1958 entered the Financial Services Industry in 1981 and became an Independent Broker in 1989. He completed his B Com in 1986 and B Com (Honours) in 1991 through UNISA. He is a Certified Financial Planner with an IFA practice in Eastern Gauteng and a second branch in KZN.

He was the President of Eastern Gauteng Aquatics from 2004 to 2010. Johann keeps fit with road running and did various marathons and half marathons since 1990, having completed the Comrades Marathon in 2000. His other hobbies include DIY, woodwork, chess and Sudoku. Johann is a Founding Member of SAIFAA and serves as General Secretary on the EXCO and is now also Membership Director. 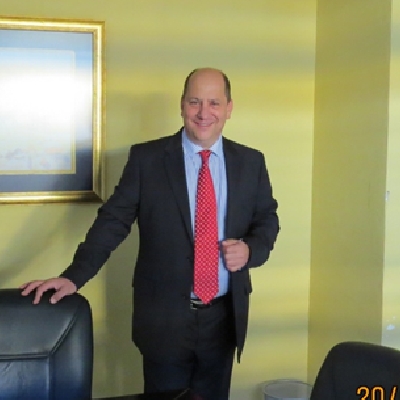 Harry Kalligiannis is the owner and founder of Accolade Financial Planning Services (Pty) Ltd. He studied Bachelor of Commence at the University of Cape Town and, after completing his honours degree, went on to qualify as a Chartered Accountant. He initially worked in auditing and moved on to a position in financial management at Corobrik. Harry then spent 4 years as a Director at Merchant Trade Finance and gained valuable experience in advising small and medium business owners with the development of their enterprises.

In 1989 he was appointed as an advisor at Liberty Life. After completing the training courses he opened his own financial planning services company in 1991 which became the foundation of Accolade. He has over 28 years of experience in Financial Planning and has been responsible for the wellbeing of many individuals and families as well as business entities. Decades of experience ensure he has a unique insight into complex financial matters and problems which allow for a simple interpretation and solutions incorporating financial security, minimization of risk and maximization of the advantages. 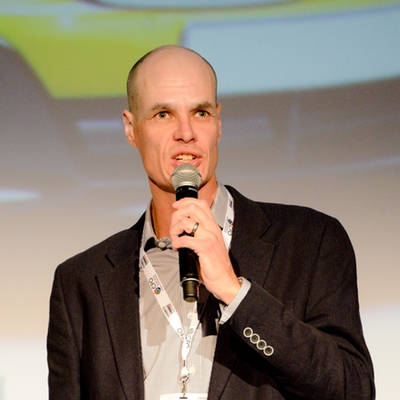 I have a passion for independence and transparency in the Financial Services, Financial Planning and Employee Benefits industries. I am excited about the road ahead, and, as an expert in the Employee Benefits/Retirement Fund space, look forward to changing the landscape.

As a Certified Financial Planner™, I have spent 12 years learning in the evolving Employee Benefits industry and have now set out to use my knowledge and provide a service to clients that is unmatched in the industry, while continuing to learn everyday. 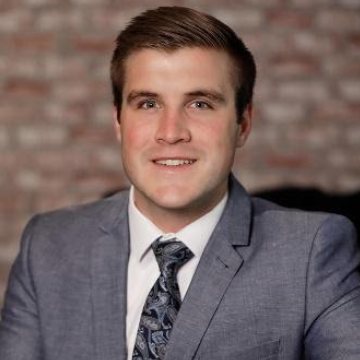 Edward Rodd has a Bachelor of Commerce degree and Post Graduate Diploma in Financial Planning and is aspiring to attain his CFP® designation. Before Edward started his path in the financial industry his passion was to help people and because of this his goal in life was to study in the medical field.

Edward decided that there was more than one way to help people and realized that your financial health can be just as important as your physical health. Edward previously worked for Discovery as a Financial advisor and has also worked for First National Bank in their private wealth division advising high net worth individuals and corporates.

Edward joined the company as an Associate Director of Alexander Babich & Associates to assist in expanding the company and bringing alternative solutions toward the growth of the business. 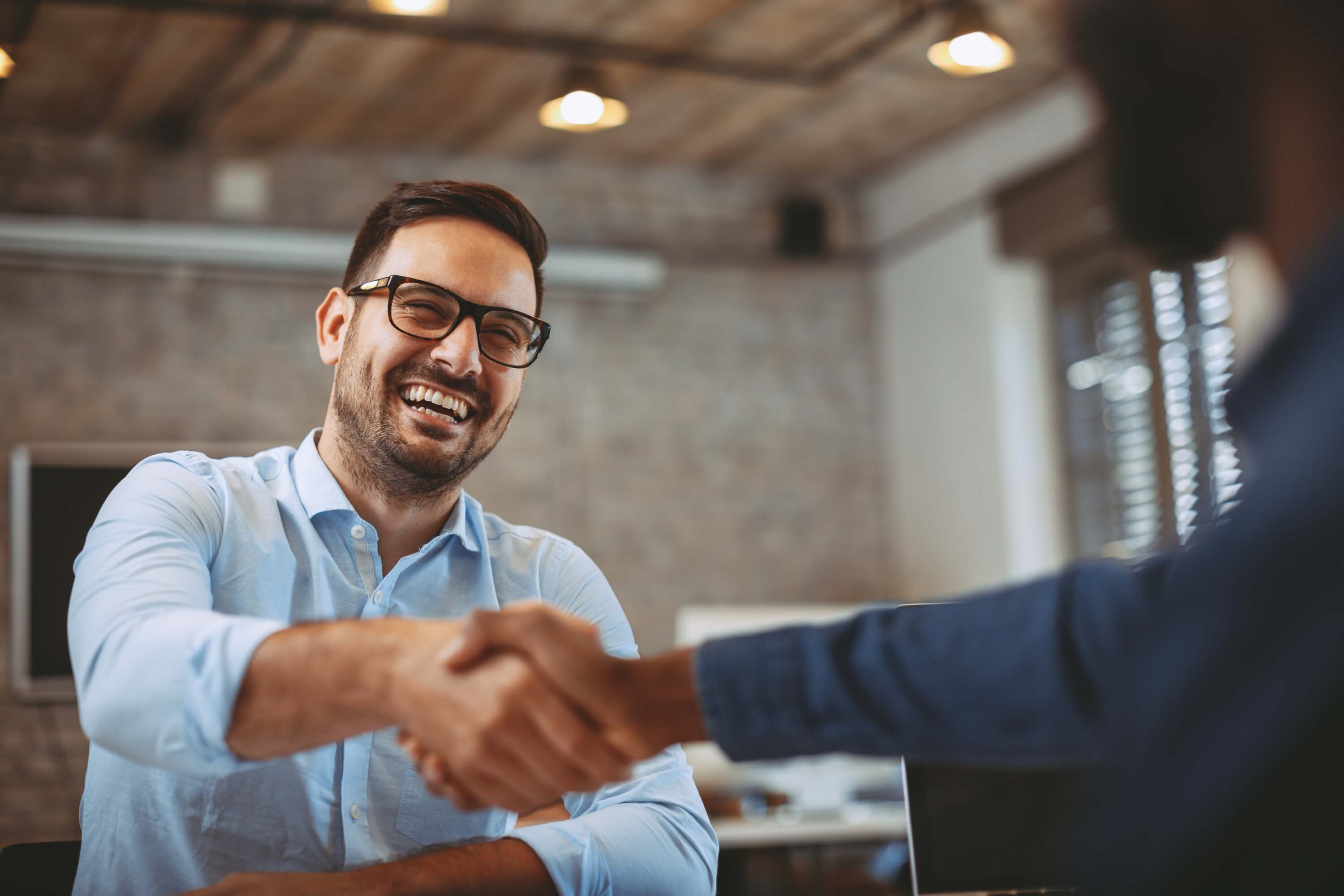 Interested in joining SAIFAA? Becoming a member is a simple process. We will step you through the process.

BECOME A MEMBER
Scroll to top

For all information regarding COVID-19,
please visit the South African government’s Coronavirus news and information portal.